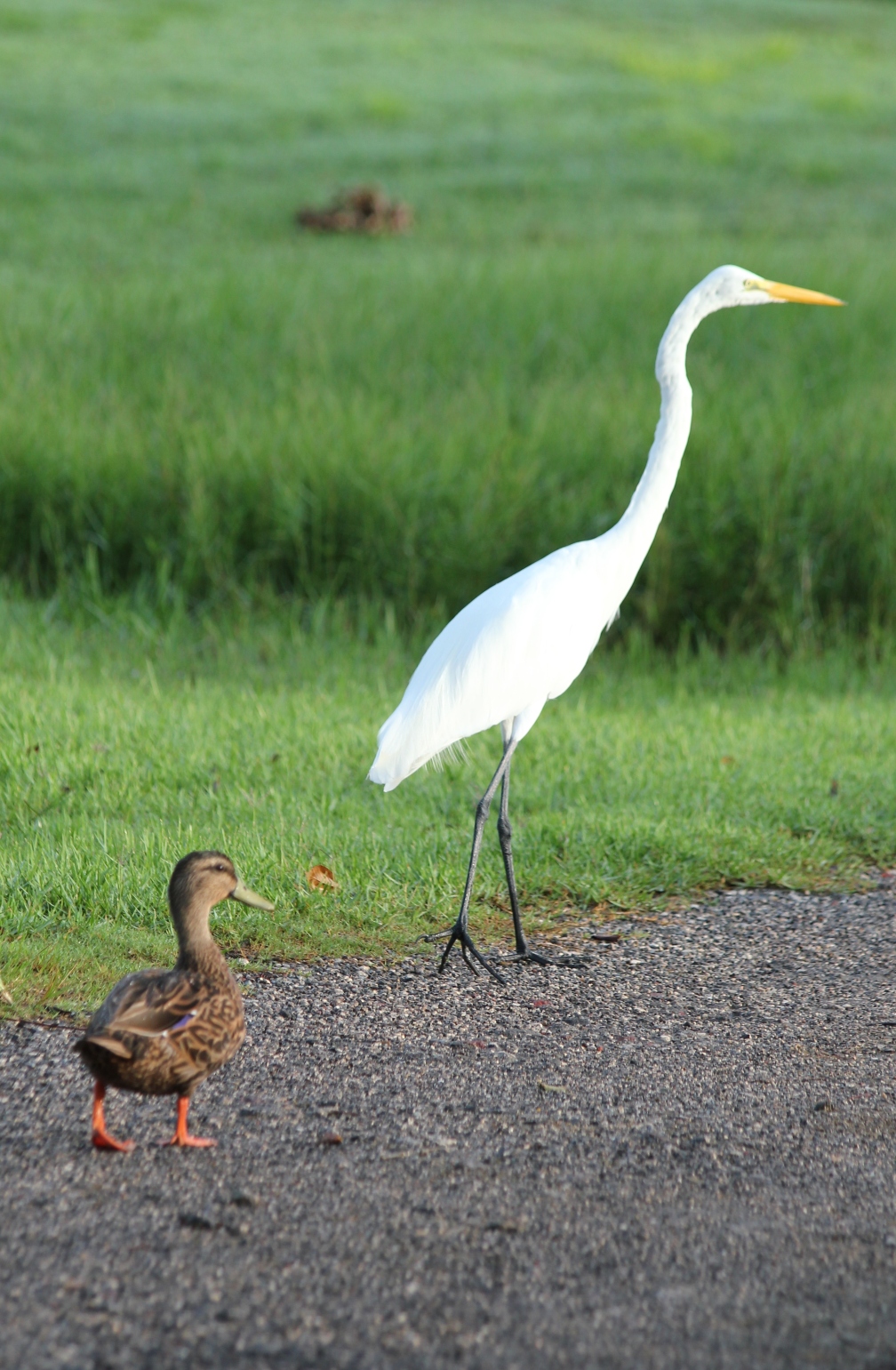 I’ve worked in a number of political campaigns over the years, from U.S. Senate campaigns down to the local level. Usually, I’ve served as communications advisor — press secretary, writer, positions guy. This is a typical position paper, prepared for a candidate for Pinellas County sheriff. In this case, I prepared a number of position papers on different subjects and we posted them on the campaign web site. I like to think that I’m pretty good at taking a complex political subject and presenting it in easy-to-understand language — that’s really the definition of journalism.

Shrinking budgets demand better decision-making within the Sheriff’s Office, as well as throughout county government and, to be sure, throughout government at all levels.

Pinellas County has the unpleasant distinction of leading the state in opiate-related deaths. While it should be obvious that pill-related law enforcement tactics should top the priority list, the PCSO has spent huge amounts of money on the surveillance of a hydroponics shop in Largo. (Hydroponics refers to the growing of plants in nutrient-rich water, without soil.)

It is believed that hydroponics shops are favored by people who operate “grow houses” – usually residential homes where large quantities of marijuana are grown.

The PCSO mounted a surveillance camera on a pole outside the Largo shop, then noted the license plate numbers of the cars that were parked there. Deputies would then go to the home addresses of the car owners. Sometimes they would take search warrants with them, and sometimes they would simply ask for permission to search the homes. Some of those search warrants have been found to have been obtained with manufactured evidence.

As a result of these shoddy law enforcement practices, a number of arrests made during these grow house investigations are likely to be thrown out by the courts.

While no one is denying that grow house operators are breaking the law, such operations are not threatening to public safety. The same cannot be said for so-called “pill mills,” which distribute oxycodone and other extremely dangerous prescription drugs.

Applying limited law enforcement resources to grow house investigations while pill mills are operating is a good example of the mismanagement we see at the PCSO on a daily basis. 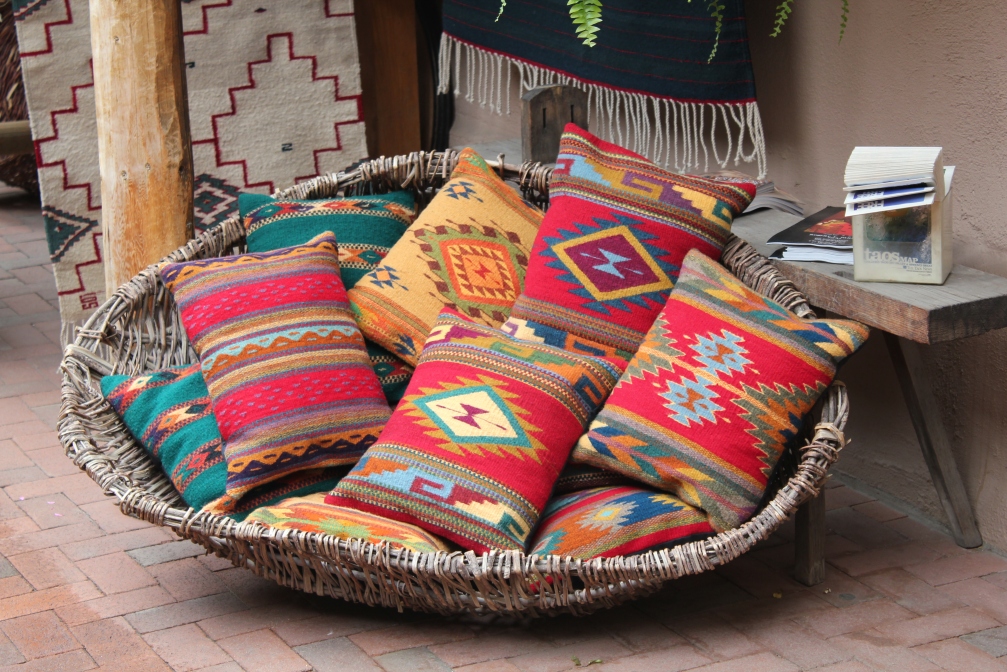