Most of the posts on this site go back a few years. My career stretches back into the late 1960s, and I’ve wanted to include examples of the different kinds of writing that I have done over the years.

So, this post is a little different in a couple of ways.

Generally speaking, I’ve written for pay and taken pictures for pleasure. But that hasn’t always been the case, and it isn’t the case here. These two pictures were taken to accompany a travel story (about Tarpon Springs, Fla.) written for the Washington POST by my friend Paul Abercrombie of Tampa.

An interesting aside: I believe my work first appeared in the Washington POST around 1975; these pictures may be my first return to the POST since then, 39 years later. It makes me feel good to have both a story AND pictures appear in one the nation’s top newspapers.

At 67, it’s fair to say most of my career is behind me. But this shows that I ain’t dead yet. 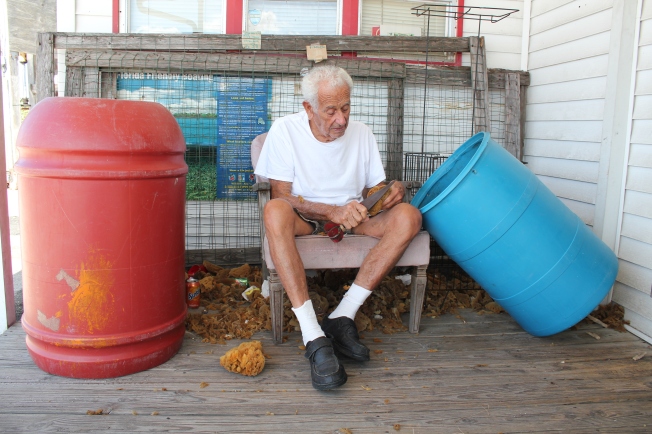